Over the years, Google Chrome has become one of the most popular and widely used search engines across the globe. But the technology giant recently came under fire, when it was accused of spreading false news through the Featured Snippets facility of its search engine. The feature has become quite popular as it tries to provide the most appropriate answer to the search query entered by the users at the very top of the search results. However, it has been learned that many times, the answer contained in the Feature snippet is not only inaccurate but also inappropriate and incorrect. It is due to such answers being included in the search results that Google now faces a credibility problem. 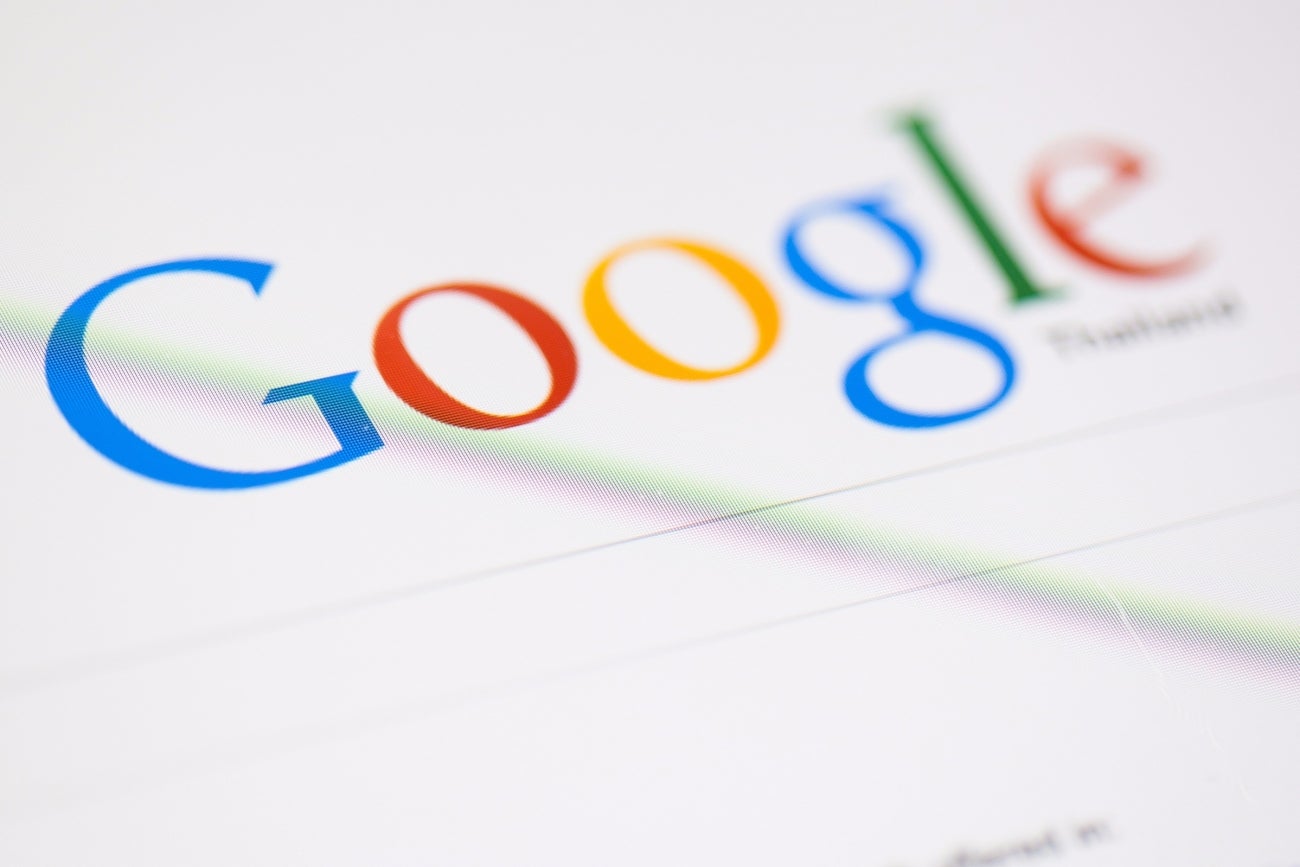 hat Google Has To Say

According to the spokesperson from Google, the company never intended to spread any misinformation. Rather its primary aim has always been to enhance the user experience of countless clients accessing the internet through Google Chrome. In fact featured snippets are just like search results except that they reflect the views or opinions from a specific web page that best match the search query. However, the company does not deny the inaccuracies in the Featured Snippets which has led to the current problem.

It is the acceptance of this fact that has led Google to carry a crack down on the discrepancies within this feature which operates with the help of algorithms designed to automatically match the search query with the best results. In keeping with the same, when it is alerted about the issue, the company immediately removes any Featured Snippet content that violates the company policies. In a statement issues by Google, it has even apologized to the users in case they might have been offended by any such content.

The featured snippet is designed to programmatically detect pages that contain the most relevant answers to the search query provided by the users. Google systems automatically consider a variety of factors before choosing an answer from thousands of pages, to be displayed in the Featured Snippets box. In most cases, the content being displayed is often pulled from third party sites and while this generally proved helpful to the users in most cases, in some, the algorithms might not be able to discriminate between reputable and disreputable sources.

However, Google constantly tries to improve the ability of the Featured Snippets algorithms to detect the most useful and authentic snippets. This ensures that the results for the same query might vary with time. In addition Google has also included a feedback feature in the Snippets which is available in the form of “Give Feedback” link provided at the bottom of the box. The users can click the link to provide their feedback about the content contained in the Snippet box and thus alert Google about any misinformation being provided there.

It is important for Google to take some stringent steps to completely rectify the problem by providing some bit of human curation with the algorithms so that the users are not pushed down the rabbit hole of misinformation and false news.

What To Do If You Are Losing Organic Traffic To Google SERP Features?

WilliamtoW - How Google Post is Going to Kill Local SEO?

Hi everyone, it's my first pay a visit at this site, and post is actually fruitful designed for me, keep up posting such content.

canadian pharmacy - Why It Is Essential To Get Your Local Business Listing In Google Search?

Global Information About this offshoot

MiguelExawN - How Google Post is Going to Kill Local SEO?