As an obvious internet user, you must be familiar with the the concept of reCAPTCHA that asks you to prove that you are a human. reCAPTCHAs are very useful for websites, but they can lead to high bounce rate by irritating the user. So Google has not decided to make the life of a user a little bit easier by introducing reCAPTCHA v3. This new API would help you detect the abusive traffic without user interaction.

Instead of showing a CAPTCHA challenge wherein the user has to identify a bunch of messy alphabets and numbers, reCAPTCHA v3 would return a score to decide whether the user is a human or a bot. It would not interrupt users and would be run in the backend without affecting conversion. 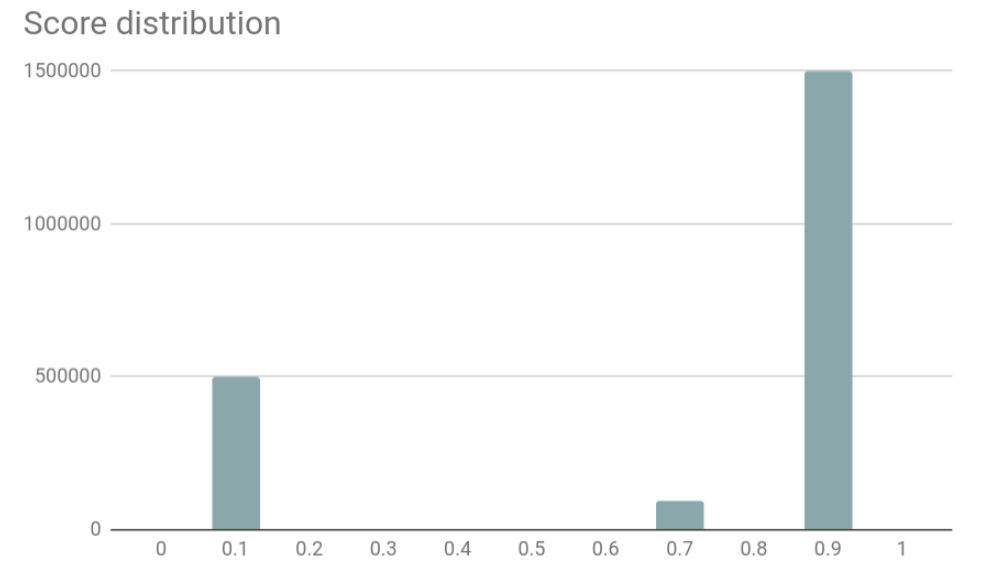 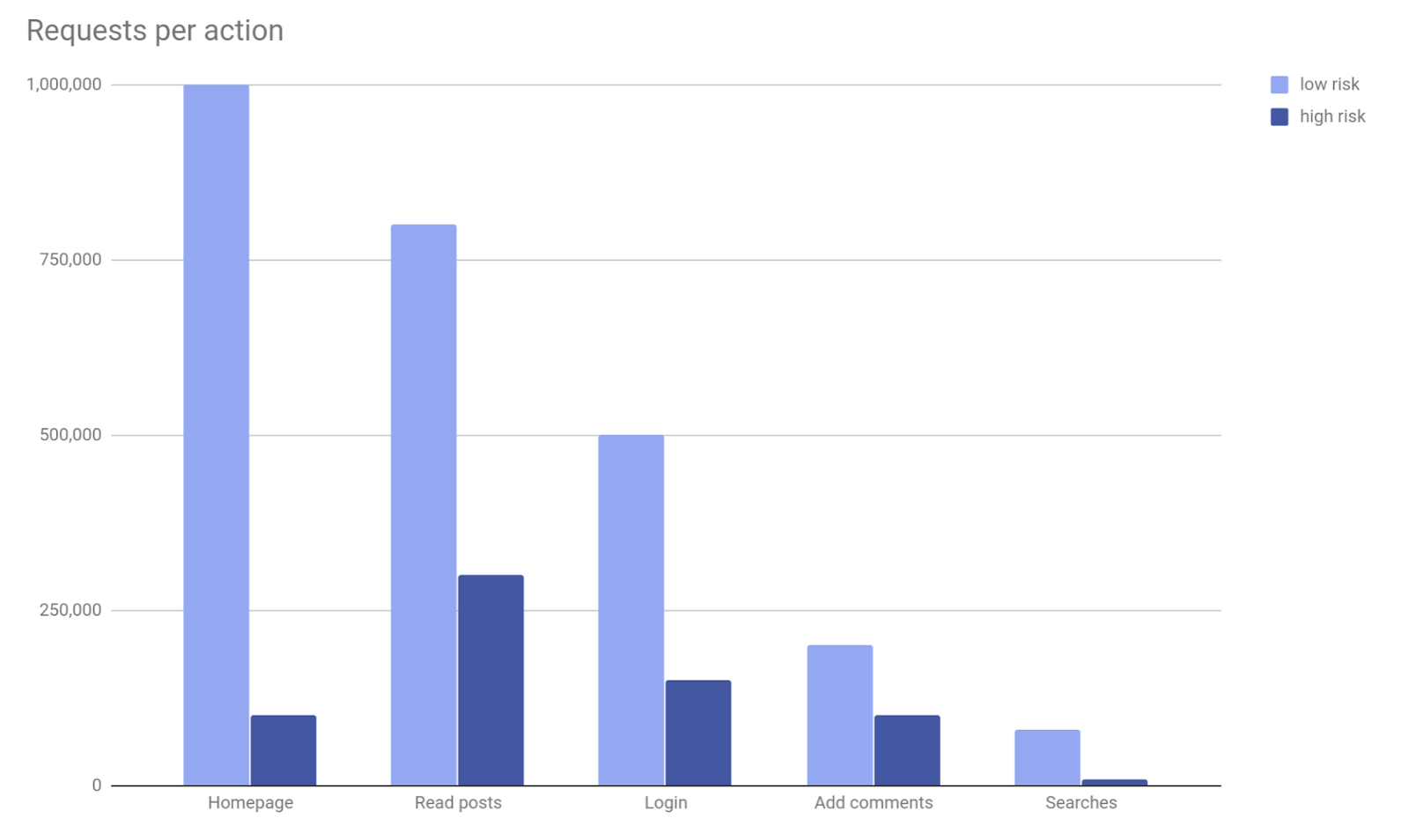 Since its inception, reCAPTCHA has continuously evolved its technology. In version 1, every user had to pass the challenge by reading distorted text and typing it into a box. Version 2 further made this process easier by enabling reCAPTCHA challenges to move from a dominant to a secondary role in detecting abuse. Version 2 allowed about half of users pass with a single click.

ReCAPTCHA v3 would fundamentally change how websites can test for human vs. bot activities. It would now  return a score to help you decide  how suspicious an interaction is thereby eliminating the need to interrupt users with challenges further. reCAPTCHA v3 would run adaptive risk analysis in the backend in order to alert you of suspicious traffic. This would help you detect the bots at the same time ensuring  frictionless experience on your site.

In reCAPTCHA v3, a new concept called “Action” is introduces which is  a tag that can be used to define the key steps of user journey. It would then enable reCAPTCHA to run a risk analysis in its context. Another advantage of using reCAPTCHA would be that it could be added in multiple pages since it doesn’t interrupt users. By using reCAPTCHA v3’s adaptive risk analysis engine, the pattern of attackers can be identified more accurately across different pages on your website.

In the admin console of reCAPTCHA, you can have a full overview of reCAPTCHA score distribution as well as a breakdown that can help you identify the top 10 actions on your website. This would help you identify which exact pages are being targeted by bots and how suspicious the traffic was on those pages.

Another major benefit is the flexibility to prevent abuse and spam in a way that best fits your website. The early versions of reCAPTCHA always decided when and what CAPTCHAs to serve to users, leaving the admins a limited choice over what kind of user experience they want to provide.

With a score delivered to you, you can use it in three potential ways.

Take Your Business To A New Height : Switch To SEO Services

Why SEO Is Important To Maximize Your Business Online?

Let Professional SEO Company Does Wonder For Your Business